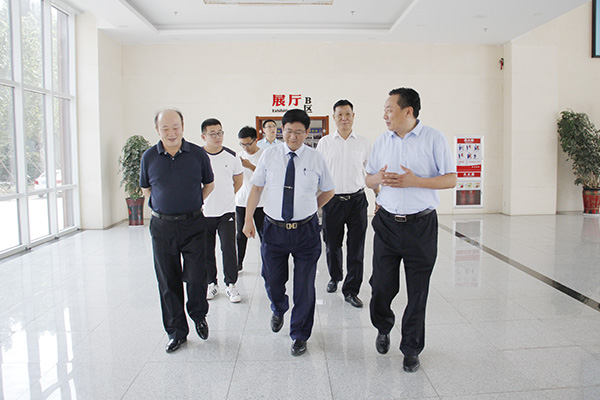 At the meeting, Mr. Zhang said that Oriental Wenbocheng Culture Development Co., Ltd. has signed an agreement with CCTV to form a special column for the Oriental Show. The visit hopes to increase cooperation and service with Guyuan Film and Television Co., Ltd. All-round cooperation in brand promotion, operation services, etc., the two sides have complementary advantages, resource sharing, and strong alliances to better enhance the visibility of both companies in the film and television culture industry and achieve a win-win situation for both companies' development! 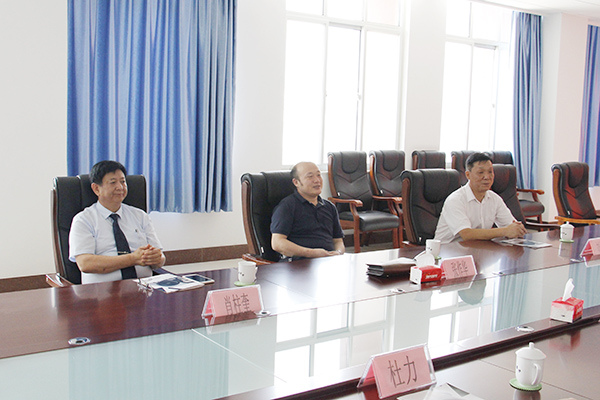 Mr. Han said that as a new starting point for China Transport to enter the cultural and creative industry, Guyuan Film and Television Co., Ltd. is pleased to have the opportunity to strengthen cooperation with Oriental Wenbocheng Culture Development Co., Ltd., and we will invest more resources in the next step to enhance the Group. The market share of the cultural film and television industry, improve the ability of industrialization of derivatives, maximize the synergy effect of the cultural and film industry chain, and make positive contributions to the development of China's film and television culture and creative industries!

Next: China Transport Was Invited To Participate In The Chinese Robot Standardization And Boosting New And Old Kinetic Energy Conversion Forum